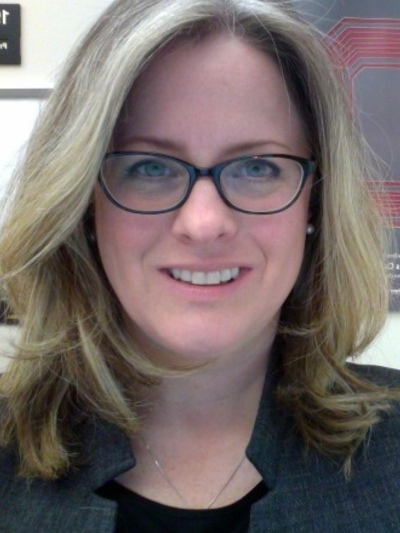 Lauren Barrett has worked in the CLLC since 2010 when she began the second leg of her Ohio State career. As an undergrad she worked at the Lantern, both as a writer and in advertising sales.  She currently provides publishing service, contracts initiation, publications distribution, and earnings account management for the CLLC’s Foreign Language Publications.  In addition to her role in language publications, Lauren also assisted the University Press with fiscal and vendor responsibilities, and new season entries. She manages two programs in the CLLC:  The Community Interpreter Training Program (TCI) which prepares trainees for medical and professional interpretation certification; and Translation Certification Service (TCERTS) which reviews and certifies translated documents both for OSU departments and the general public. Lauren received training in the university’s fiscal systems, ecommerce website, and publishing systems. She holds a bachelor’s degree in journalism from Ohio State, and studied Spanish, French and Mandarin Chinese languages.  Previous to the CLLC, she held communications and financial positions in government and private sector, including entrepreneur and owner of a finance company.